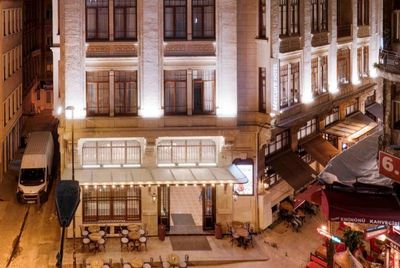 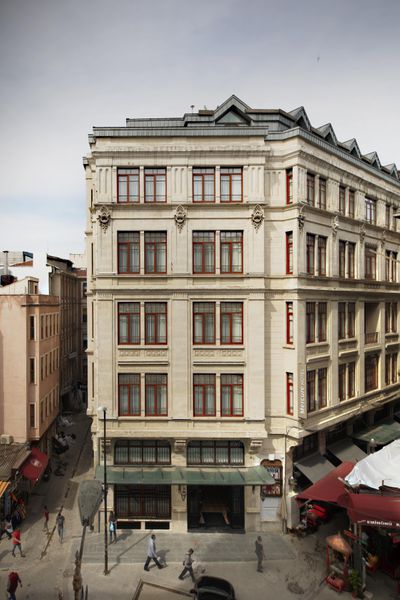 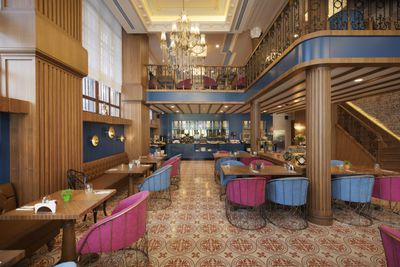 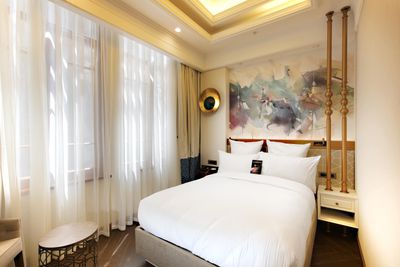 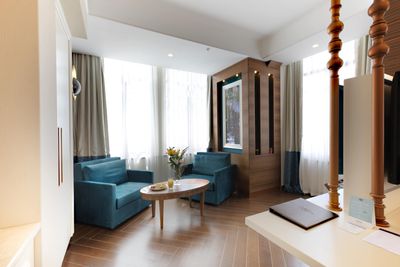 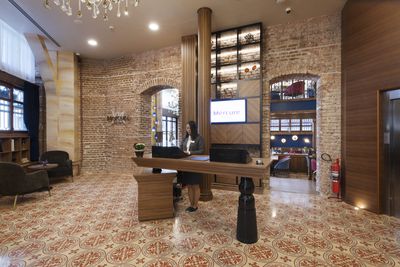 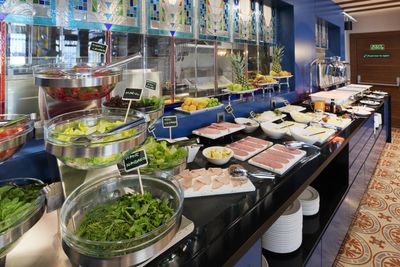 Our hotel serves in the building whose first name is Büyük Kınacıyan Han. It is known that the Great Kınacıyan Han was designed by Architect Edhem and Michel Nouridjan, the son of the first museologist, archaeologist and painter Osman Hamdi Bey. Later, the building, whose name was changed to Kredi Han, is located on the axis of the branch of the Spice Bazaar parallel to the sea and opposite the Great Post Office. Molla Ahmetağa, the father of Asım Kocabıyık, the founder of Borusan Holding, rented his first office in Kınacıyan Han, the first branch of İşbank in Istanbul was opened in this inn. It served as the head office building of Anadolu Sigorta for 11 years from 1936 to 1947. Kredi Han was acquired by Pamuk Bank's Officers and Employees Retirement and Aid Fund Foundation in 1992. Following the transfer of the inn Pamukbank People's Bank, People's Bank of Turkey Pension Fund Foundation is history. In 2011, Orint Turizm A.Ş. After the restoration in accordance with the original, the building started to serve as Mercure Istanbul Sirkeci and Grand Post Restaurant in the status of "Specially Certified" accommodation facility on 27.05.2019. We will be pleased with your visit.

(prices include taxes and charges) 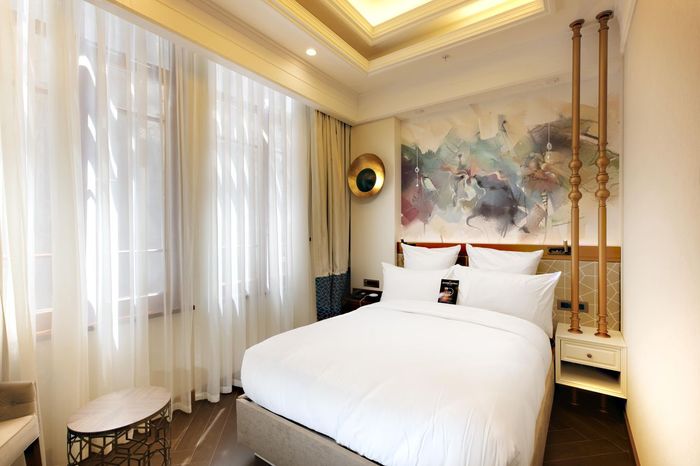 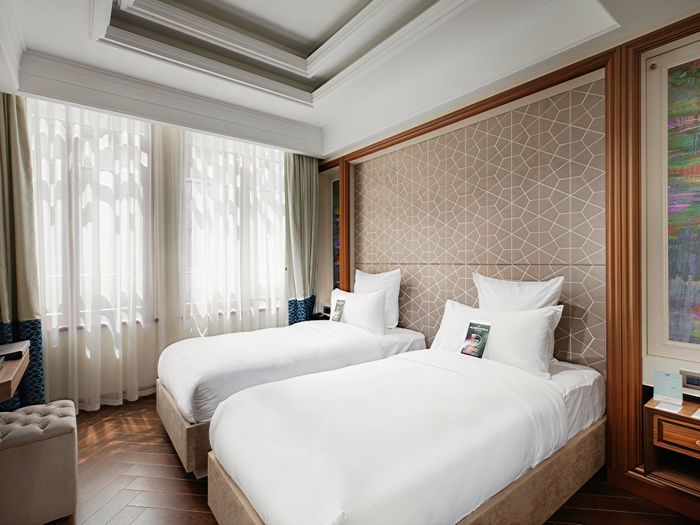 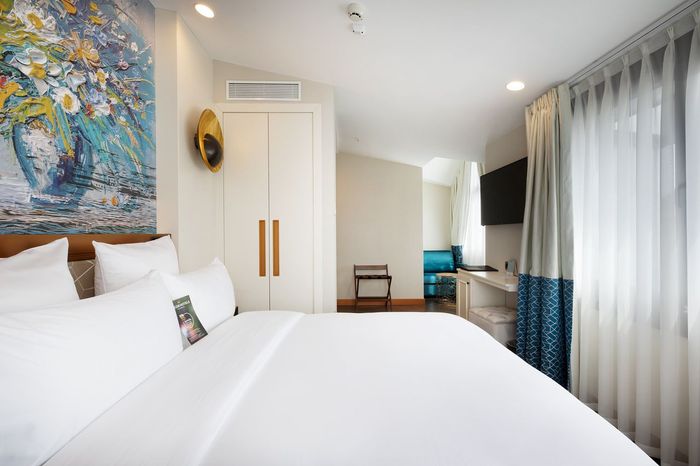 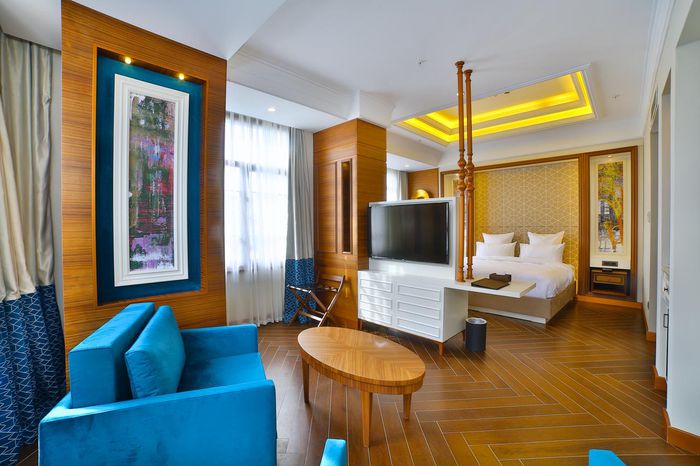 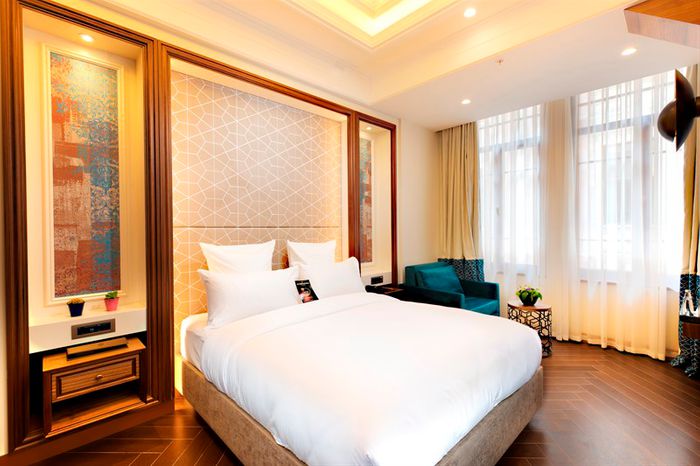 0 reviews in the past 6 months

from sites across the web